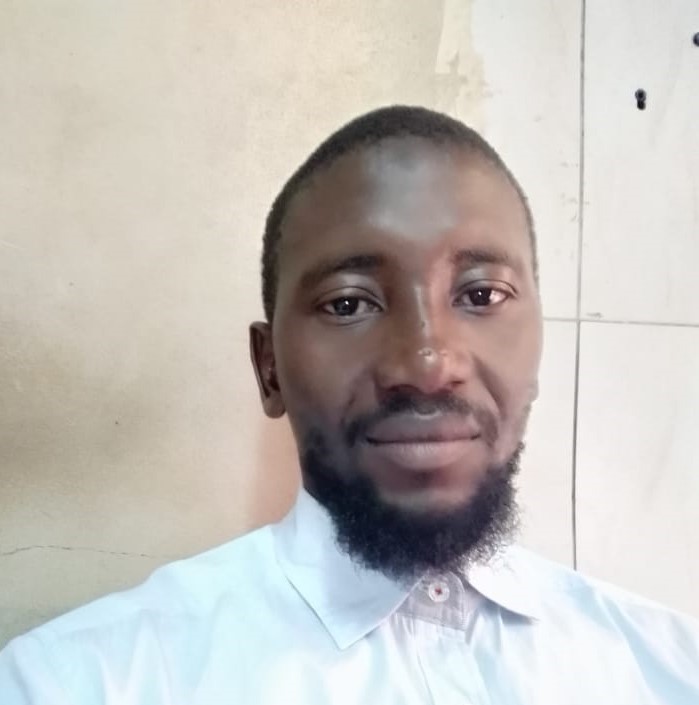 Mamanding Ceesay, the Deputy Governor for the Upper River Region (URR) has called on the authorities to redouble their efforts in regulating the spate of hate speech and wide spread of misinformation in the country.

He noted that there are numerous trainings ongoing to tackle and counter hate speech in the Gambia, but according to him, there is need for a more robust action to regulate hateful expressions, misinformation and disinformation. He held the view that information should be verified before it is published or shared for public consumption to avoid violence and distraction.

Mr Ceesay made these remarks while presiding over the official opening ceremony of a training on Media and Information Literacy (MIL) organised by the Upper River Regional Youth Committee in Basse.

The ongoing MIL trainings across the country is bankrolled by UNESCO through its Peace Building Fund Project and coordinated by GYIN Gambia.  A cash grants of D600,000.00 has been disbursed to 10 national and regional youth organisations each receiving D60,000.00 to conduct a Step down training in their respective communities.

“Countering hate speech in the Gambia especially among young people is very crucial in the process of our democratization thus it would immensely contribute to maintaining peace, order and stability in the country,” he elucidated.

Many a time, the URR deputy governor alluded, people in democratic societies use freedom of expression which is a fundamental human right to intimidate others through hateful expression which can lead to violence, conflict, hate and discrimination between or amongst people in a peaceful society.  He also cited social media as another platform use to instigate violence through hate speech which is on the rise in the Gambia especially during political campaign periods.

While calling on the youth folk to serve as game changers, he said: “As young people, we must have hope for the future, we must be focused, we must be determined and be courageous to bring positive change in the society so that we help push our nation, The Gambia forward. We must not allow politics to distract our progress. We must not allow social media to plunder our kinship. We must showcase ethical behavior in anything we do and say.”