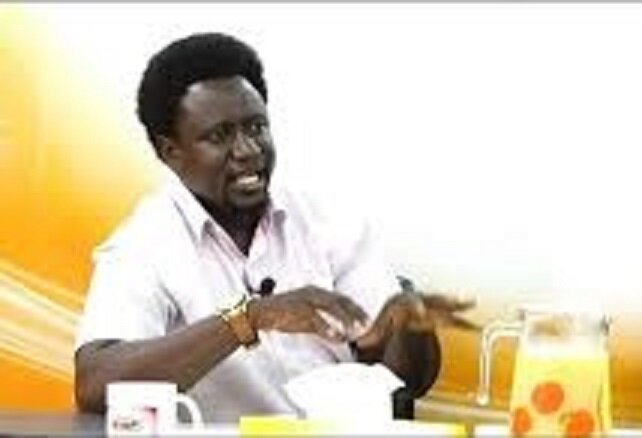 A total of ten national and regional youth organisations across The Gambia have received a cumulative amount of D600,000.00 for the implementation of activities on Media and Information Literacy (MIL) in their respective communities.

It is part of a project entitled ‘Young men and women as stakeholders in ensuring peaceful project democratic processes and advocates for the prevention of violence and hate speech in the Gambia’ which is jointly implemented by UNESCO, UNFPA, and UNDP with PBF support.  Among other things, the project is designed to build the capacities of young people in countering hate speech and dis/misinformation in the country as part of efforts to enhance peacebuilding initiatives.

GYIN Gambia Executive Director, Mamadou Edrisa Njie, explained that the organisations were selected among those who had participated in previous UNESCO-funded trainings on Media and Information Literacy (MIL) for young people.  A total of 80 youth leaders from more than 40 youth organisations across The Gambia participated in such trainings between last year and this year.

Additional training was organised for 20 organisations, out of the 40, on mainstreaming MIL into policies and strategies.

Following the training on MIL mainstreaming, Mr Njie said an announcement was made for interested youth organisations to send in their proposal, mainly a concept and budget, for implementation of activities in which they have mainstreamed and integrated modules on MIL.

“A total of 14 applications were received and these 10 organisations are selected out of that,” GYIN Gambia Executive Director said.  “Each of the organisations received an average of D60,000 to organise step-down training or other forms of sensitisation in their respective communities on MIL.”

As part of the implementation process, GYIN Gambia will guide and coach these 10 youth organisations conducting the step-down trainings in their various communities.

This sub-grant support is in line with UNESCO’s strategy of supporting Member States to strengthen their institutional and human capacities to integrate MIL in policies and strategies and to bridge the digital and knowledge divides, through the development of digital skills and competencies.