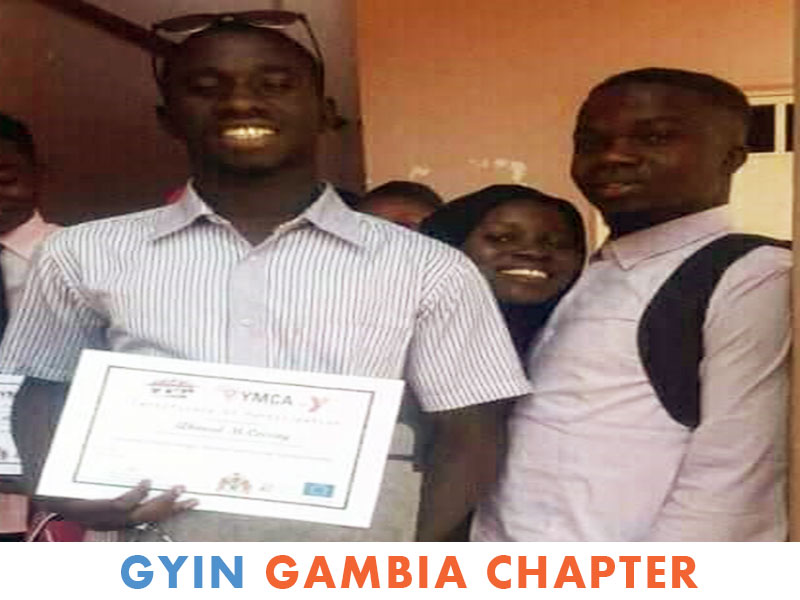 Ahmad M. Ceesay, a GYINer and the Proprietor of Keneba Tech in Sukuta, has recently successfully completed a six weeklong training on Entrepreneurship, Financial Literacy and Graphic Design plus a three-month internship at the YMCA in Kanifing.

The training was funded by the Youth Empowerment Project (YEP), as part of its launched SET Training Programs for young people.

According to Ceesay, the training widened participants understanding of entrepreneurship, financial literacy and also gave them basics on graphic designing.

During the Program, he was able to develop a business plan on poultry and horticulture, and eventually applied for the YEP mini-grant scheme and got approved.

Immediately after absorbing the knowledge gained from the ELIT, he established his Tech Business Center for Designing, Printing, and Photocopying and later got admitted at the YEP Freelancing Training Programme last October 2018 which availed him the opportunity to include online marketing to his Tech Business.

Ceesay is also an alumni of YALI West Africa RLC Accra Emerging Leaders Training Program, Cohort Six and won the coordinators award as one of the best 24 participants of the cohort.